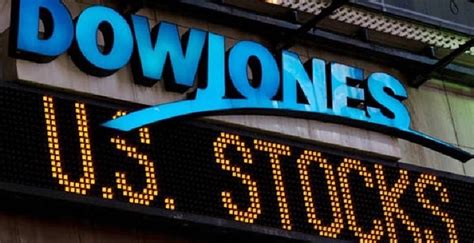 Preference: Buy position is envisaged if price trades above 28470 with take profit at 28549.

Alternative scenario: Sell position is envisaged if price trades below 28345 with take profit at 28263.

None with direct impact on the index. 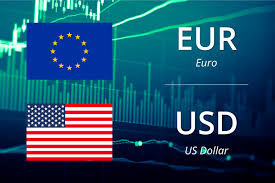 Alternative scenario: Sell position is envisaged if price trades below 1.17787 with take profit at 1.17484

No major economic data with direct bearing on the pair.

Comment: The instrument broke through key resistance and is expected to retest the key levels before continuing the northward move. The greenback has been pressured by the possibility of Biden becoming the next occupant of the White House, improving sentiment on a more cordial relationship between the two largest economies (US and China).