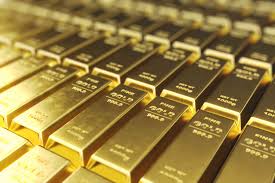 Bearish Preference: Sell position is envisaged if price trades below 1879.31 with take profit at 1875.93.

Comment: Gold prices pulled back slightly during Monday’s Asia-Pacific trade after rising over 1% on Friday. Market participants are assessing comments by Treasury Secretary Janet Yellen, who showed her support for President Joe Biden’s $4 trillion spending plans even if inflation persists into next year. She also added that a “slightly higher” interest rate environment would be a “plus” for the US, reigniting fears about tapering Fed stimulus. As a result, the 10-year Treasury yield rebounded nearly 1% to 1.569%, reflecting reflation hopes. 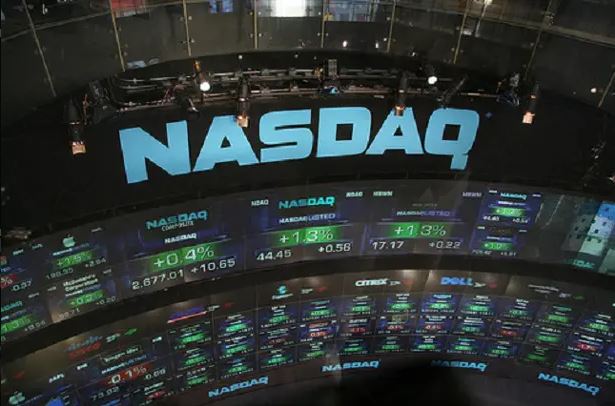 Comment: The Nasdaq 100 is the weakest of the big three U.S. indices, but is trying to go through a resistance level it could not take out the past couple of weeks. To get the record high at 14073 back in focus, a breakout above 13814 is needed. A drop below 13458 will have the March 2020 trend-line and September slope in focus as support. The pace of job creation appears to have sped up over the past three months, underscoring a strong recovery in the labour market. Meanwhile, weekly jobless claims fell to a fresh pandemic low of 385k, versus a 390k forecast. This led to a sharp rebound in the US Dollar which will, in turn, weaken its counterparts.