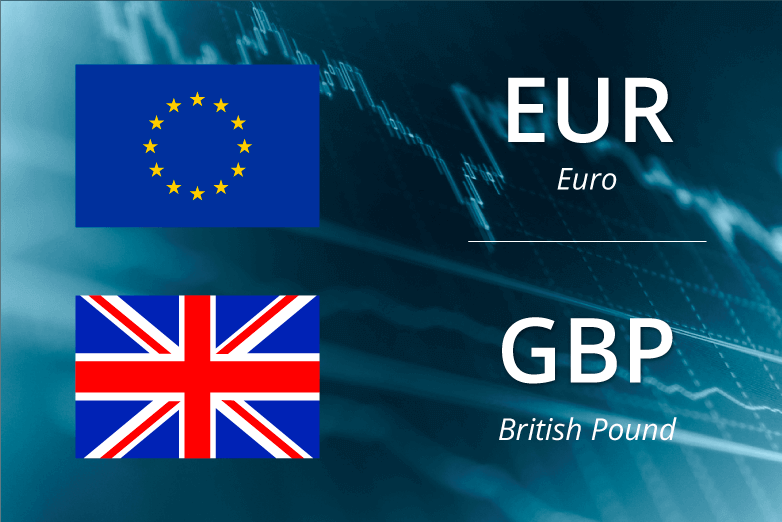 The common currency traded slightly higher against the Cable in yesterday's session after a 2 days retracement from around the 0.85913 resistance zone. The Cable lost some ground after reports suggest that the EU were preparing a retaliatory package against the UK in case it triggers Article 16, but the report was quickly dismissed, lending some strength to the Queen's currency. The pair appears balanced at the moment with no key economic data scheduled to be released with the expected impact on any of the two currencies.

The pair broke the 50 and 21 EMA to the downside earlier this morning with a retest around the Moving Average expected around the 0.85432 price level before a push to the downside with a target at 0.84955 and a stop loss at 0.85630

No major economic data with bearing on the pair.

The pair continued its recent rally in Yesterday's session buoyed by the slightly hawkish stance of the Deputy Governor of the Bank of England, Broadbent, where he stated that  " Labour market constraint will ease over time". I expect the release of positive PPI data from China earlier today to boost the commodity supported Aussie, as most of the industrial input used by China is supplied by Australia, meaning that the country earns more on some of these inputs.

The pair is showing some signs of rejection around the 1.84105 resistance zone, hinting towards a move to the downside with take profit at 1.82606 and stop-loss at 1.84300

No major economic data with bearing on the pair.